If you do not have personal access, please fill out the form below.

After checking we will send your access data to you by email no later than the next business day to come. 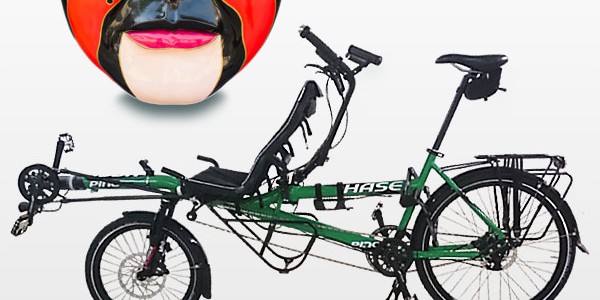 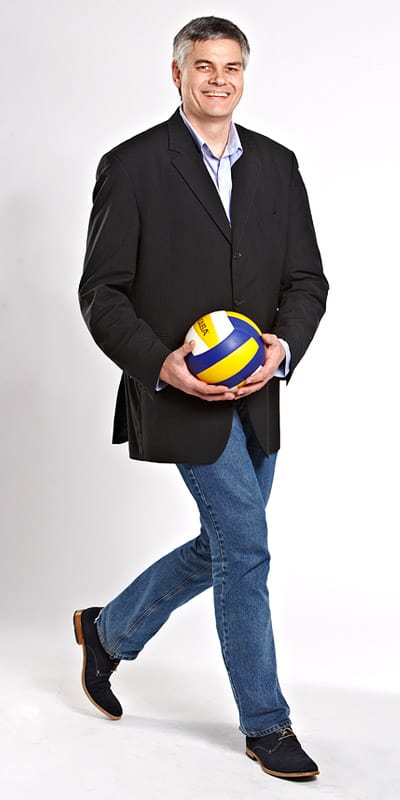 Lars Mühlschlegel has been with Liebetrau Listservice since the very beginning. As of January 2013 he has been one of the general managers and jointly responsible for determining the company’s fate. With a qualification in communications and a degree in biology, he has been active in the field of dialogue marketing since 2001. He uses his profound knowledge to develop new products and provide in-depth advice to the company’s customers.

Outside the office, he can often be found on a bicycle saddle, preferentially on the saddle of a tandem together with his wife. Alongside his family, his passions include cooking and baking in addition to the mixed volleyball team of the local sports club. His favourite travel destination is China, a country to which he has had a special relationship for many years.